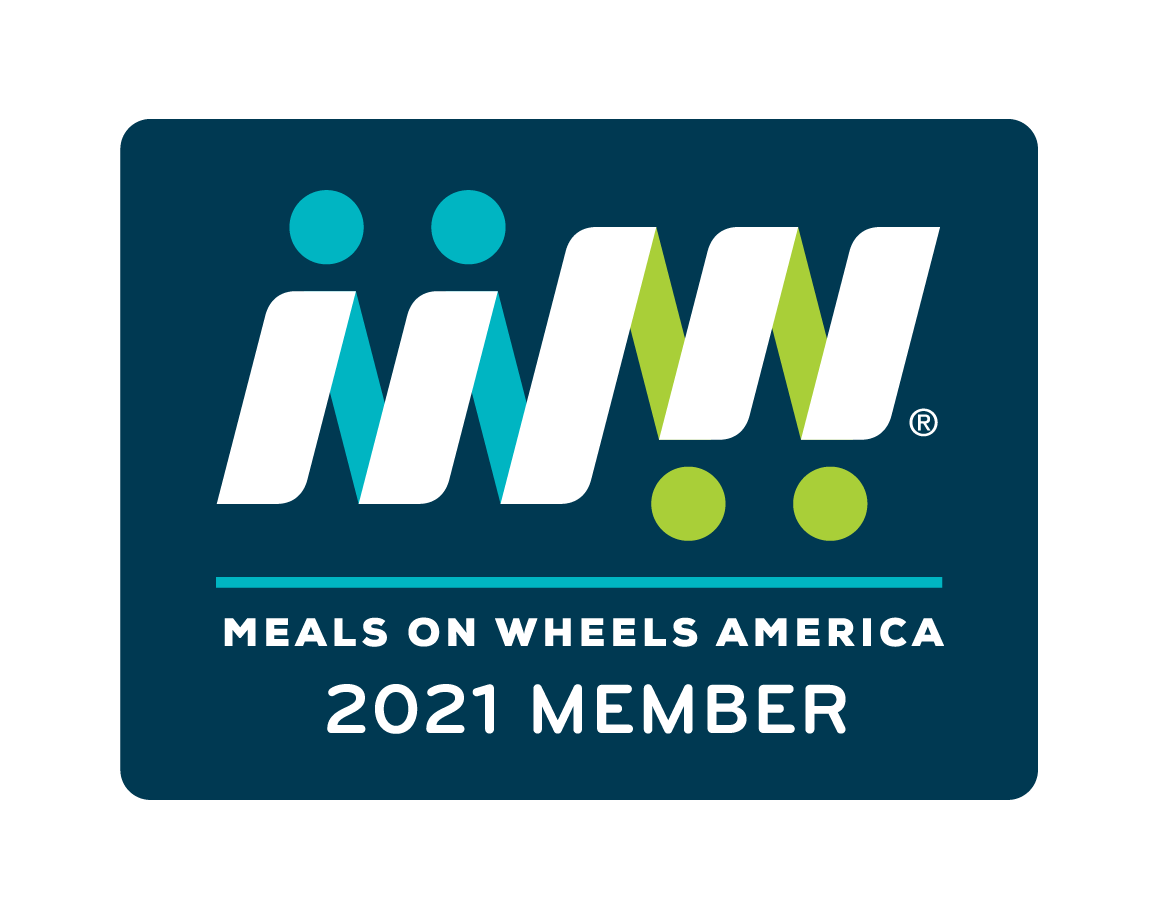 Despite the rain, many came out to support this annual fundraising event. Food and craft booths were moved indoors into the Middletown Senior Center and beer and wine booths under the covered entrance.

“The rain didn’t seem to stop people from coming out to enjoy some of Lake County’s best chili and salsa. We are so grateful for all the support and proud to have raised money for the Meals on Wheels program.” said Fletcher Thornton, founder of the Chili and Salsa Cook-Off.

The Grand Prize winner of $1000 for the Best Chili was Kassie Koontz, followed by Stacy Sullivan in second place, Priya Friday-Pabros in third and Kassie Koontz took People’s Choice.

“It was a tough competition. They seem to step it up every year! I want to give a special thanks to Kassie Koontz for generously donating her $1000 grand prize to the Senior Center. I was blown away when she handed me the check.” said Lori Tourville, Executive Director of the Middletown Senior Center. 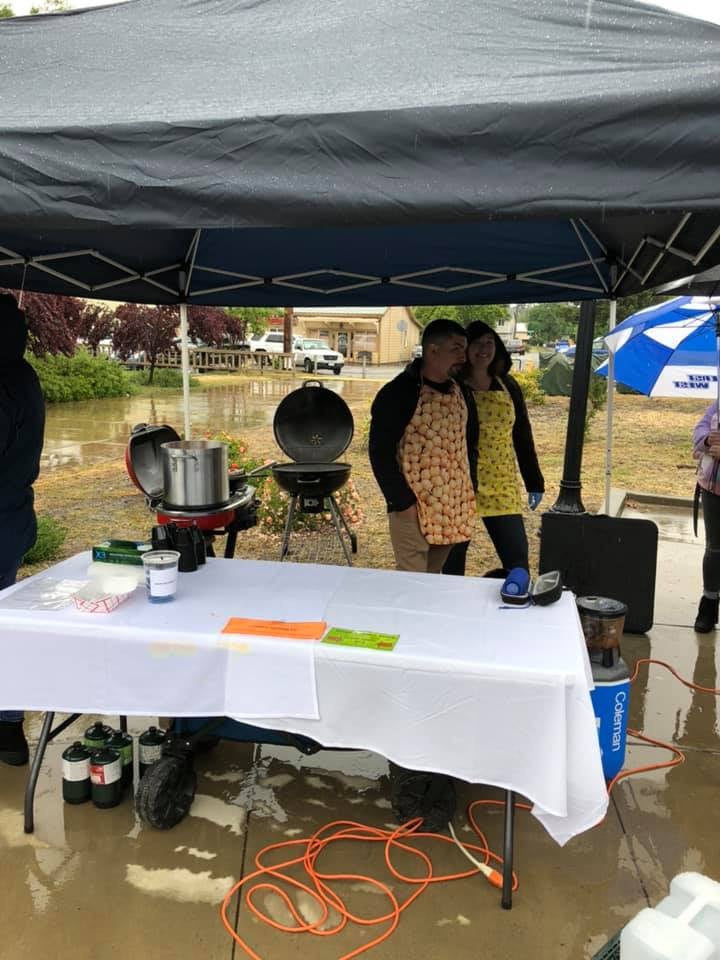 Rain or Shine Our cookers were there! 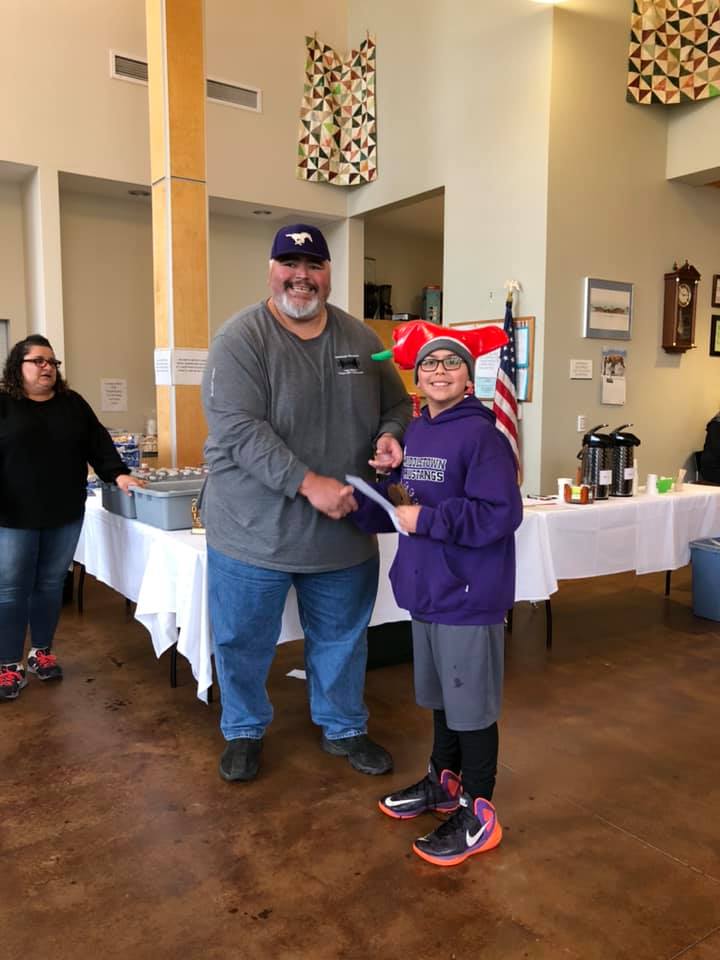 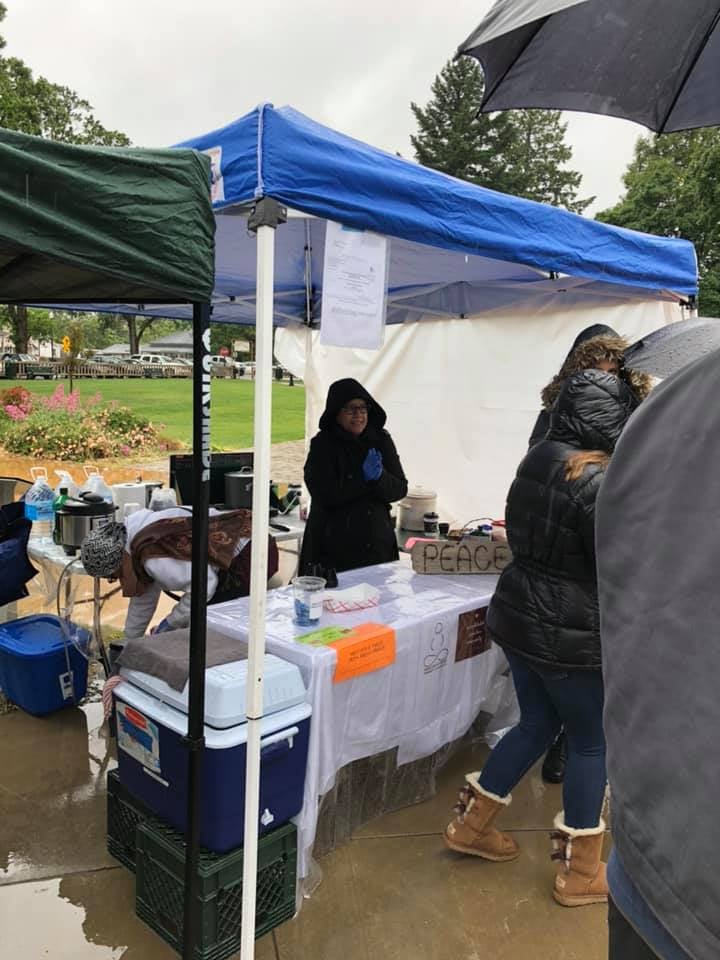 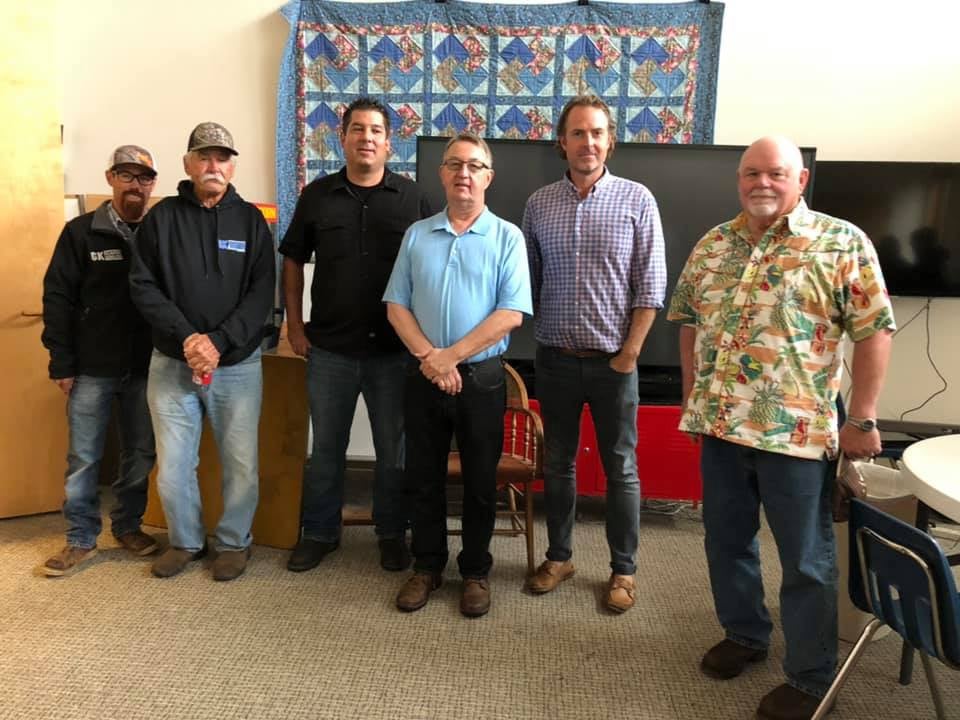 The Judges (no easy job) 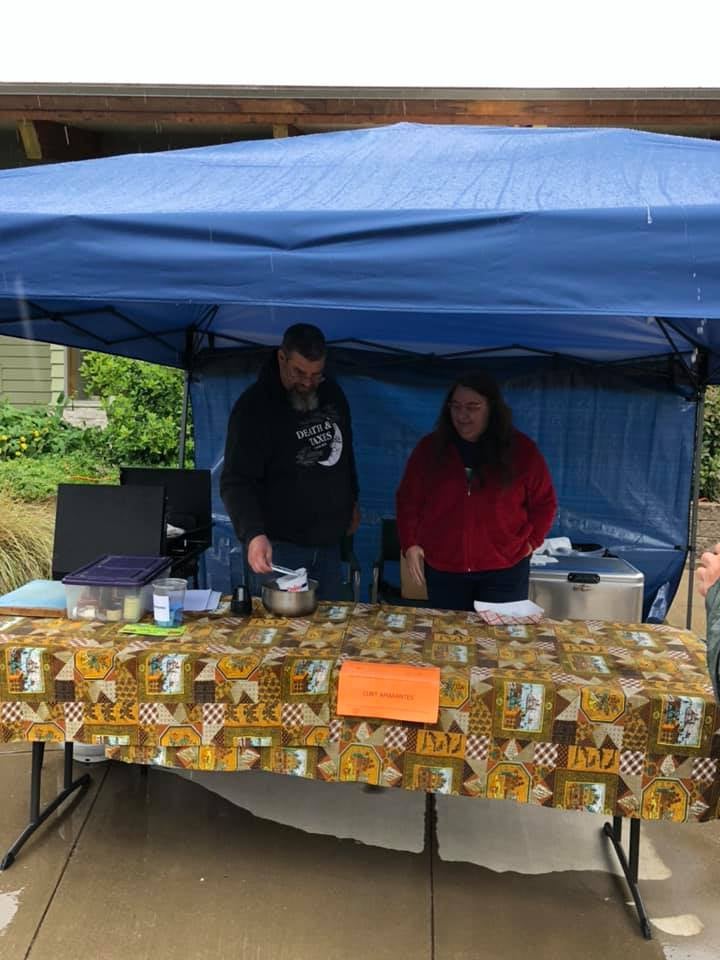 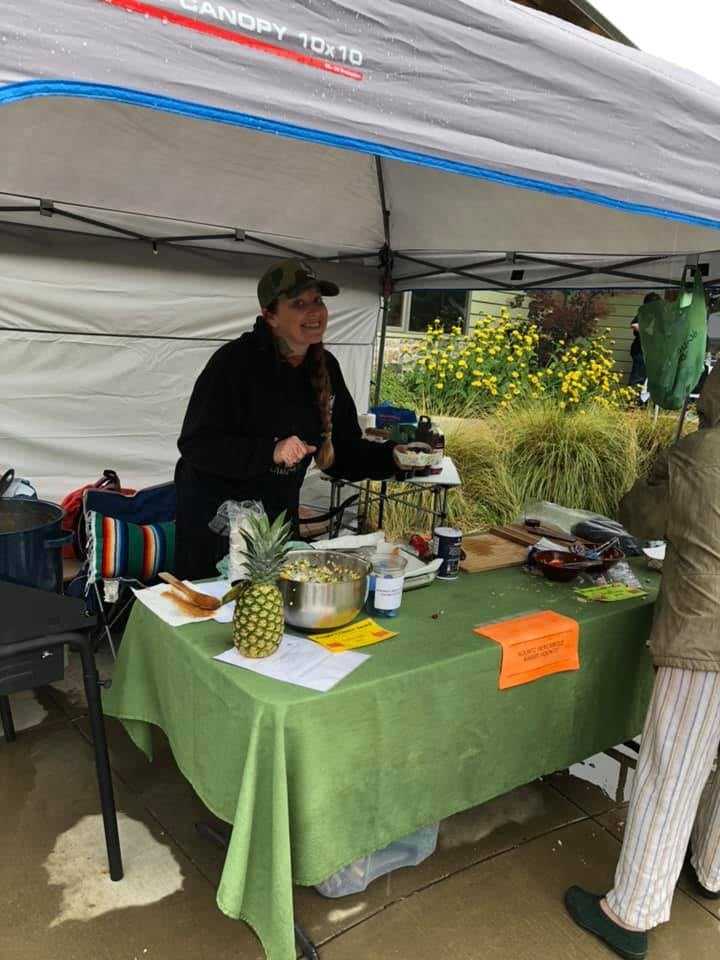 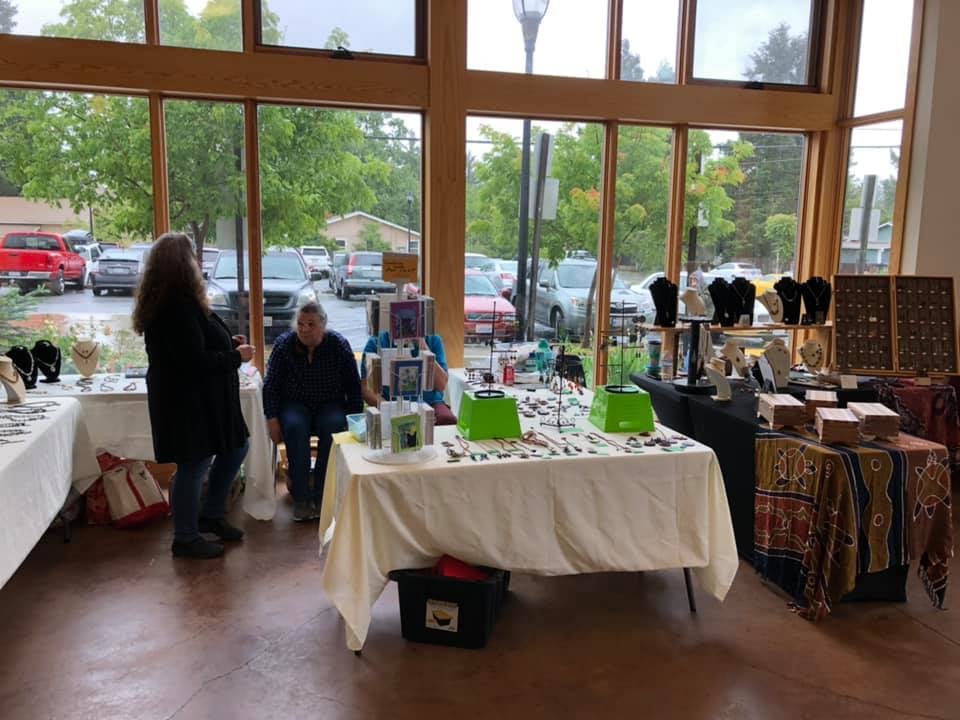 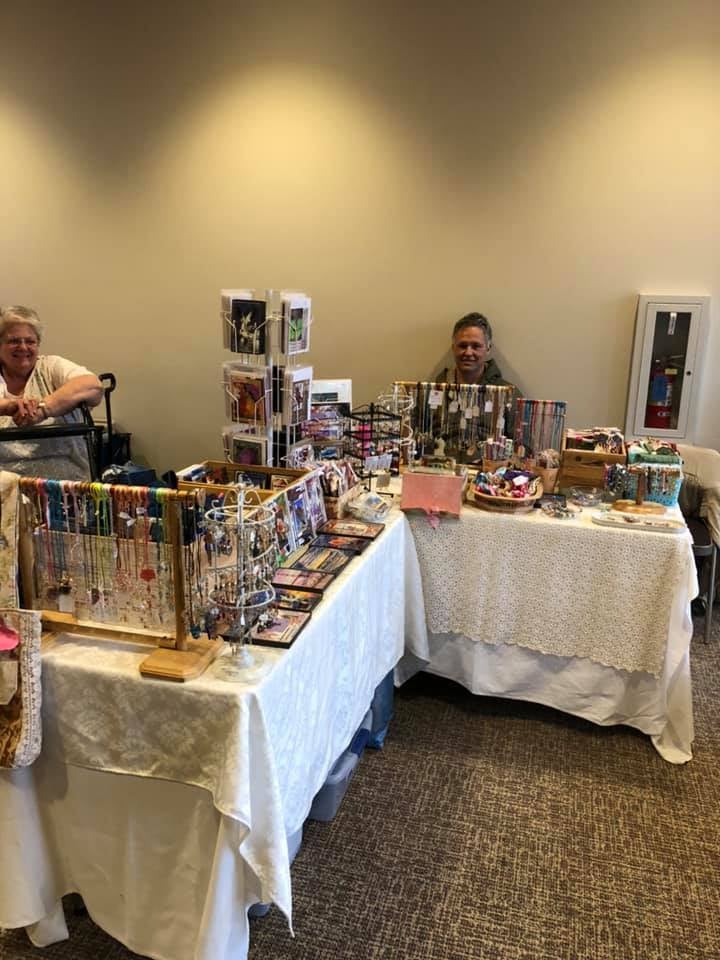 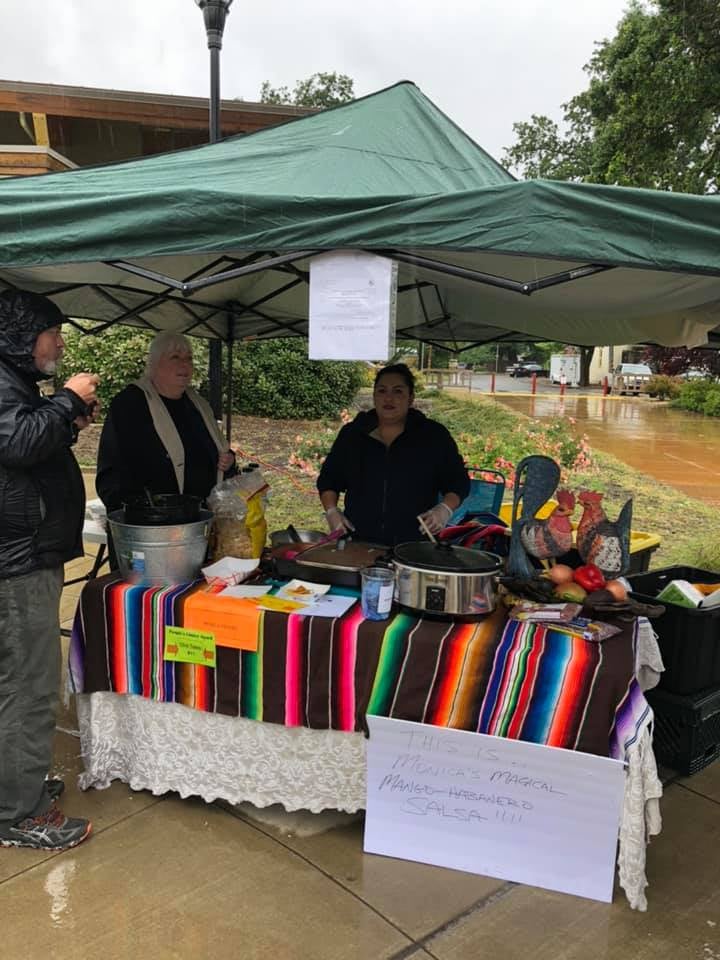 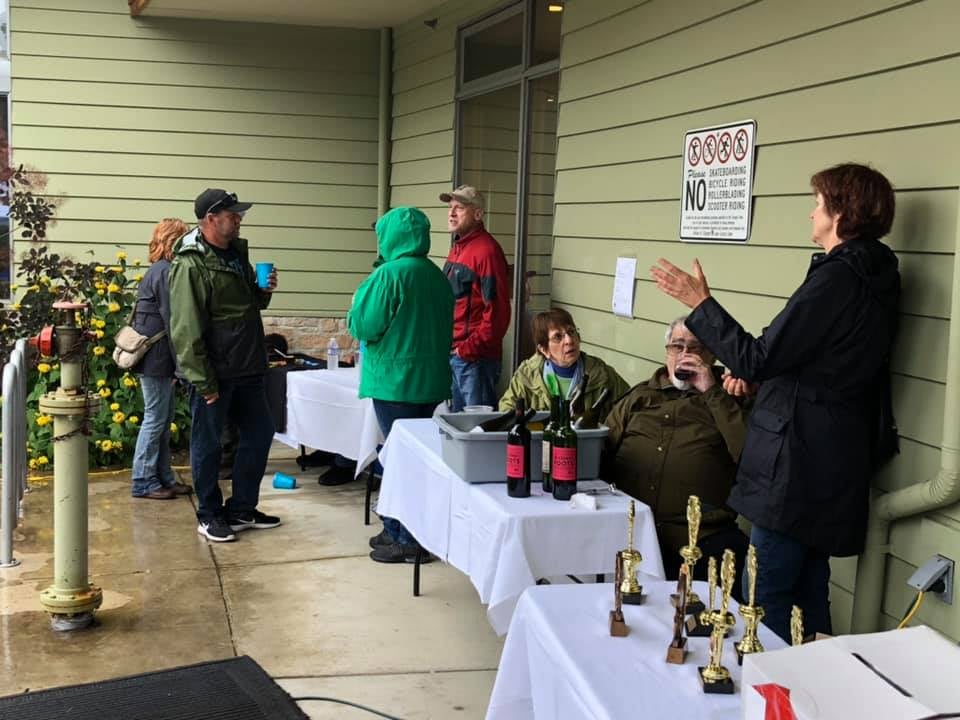 Beer and Wine were available for sales also! 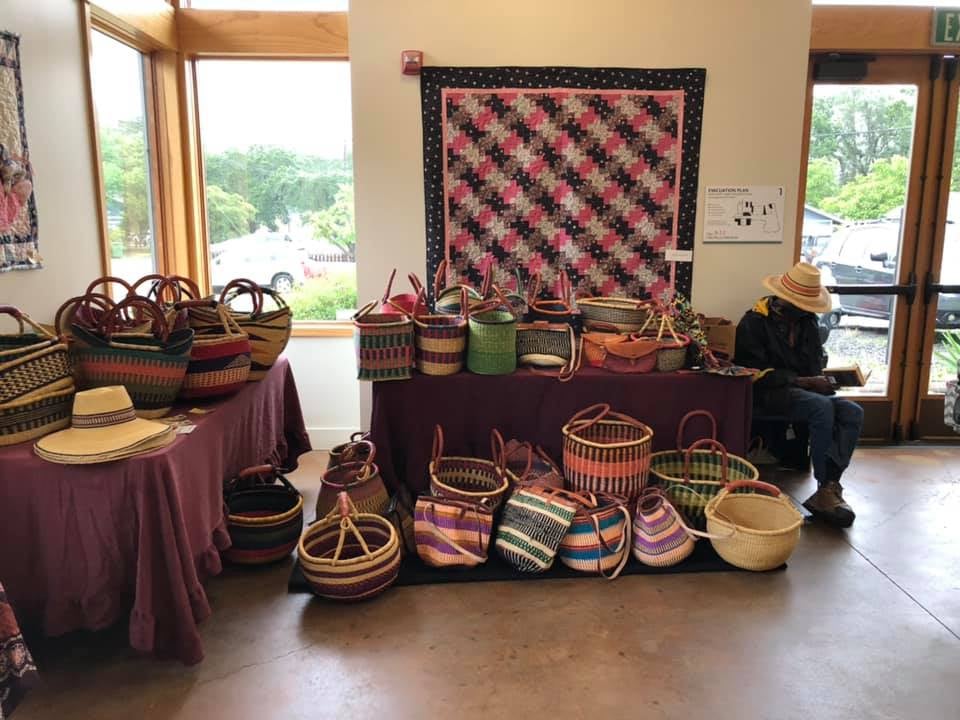 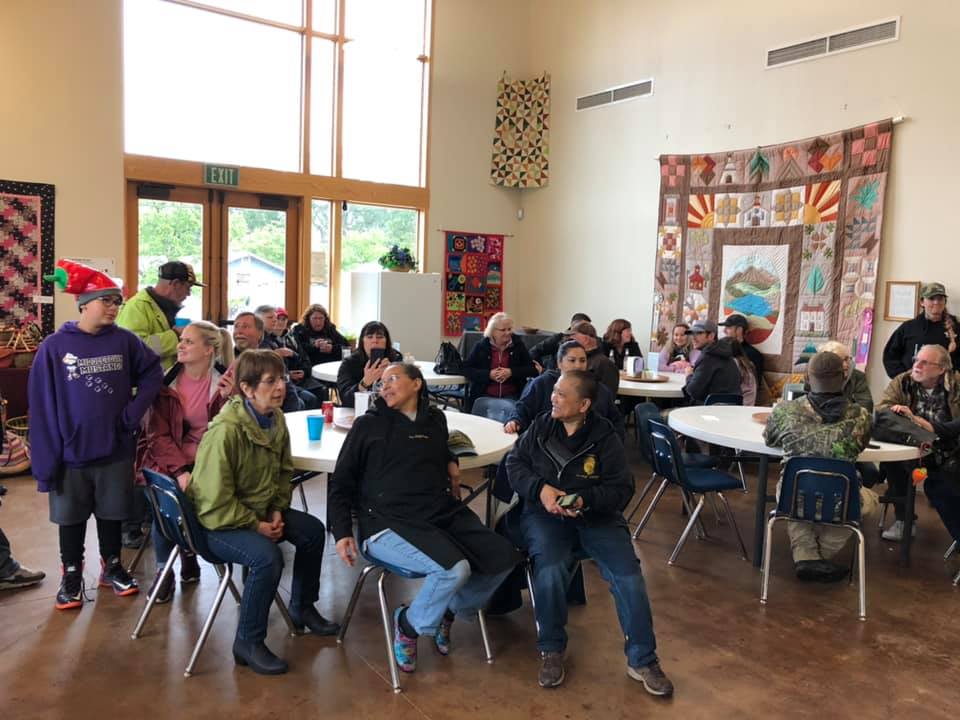 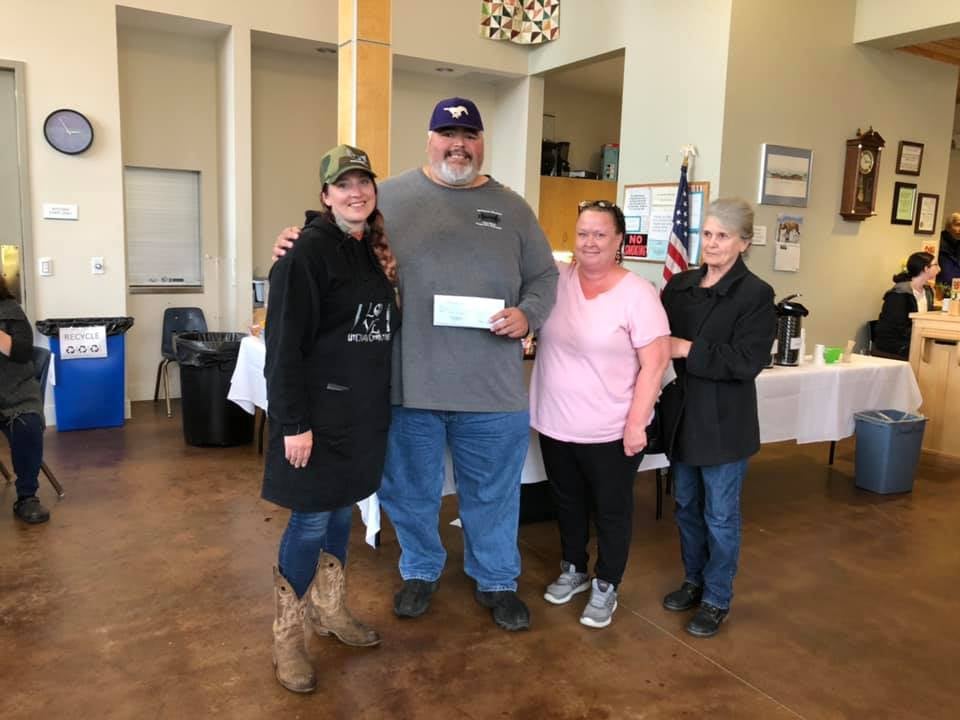 Rain or Shine Our cookers were there!

The Judges (no easy job)

Beer and Wine were available for sales also!